This past week we have been in Davos, and actually it has been almost two weeks now, as, due to lack of snow, our races in France planned for this coming weekend were moved to Davos as well.  So, this weekend we will be racing here as well, tomorrow with a 10k skate and Sunday with another skate sprint.  Europe has been having a very tough snow year so far, and Davos is one of the few places in central Europe with any snow at all.  So, as as a result, we will not be spending the holiday break in Les Saisies, France,  but will stay in Davos for Christmas as well!  I am bummed not to be spending the time in France, as it is one of my favorite places to ski, but most of the team will be together this way, making it more festive at the holidays! 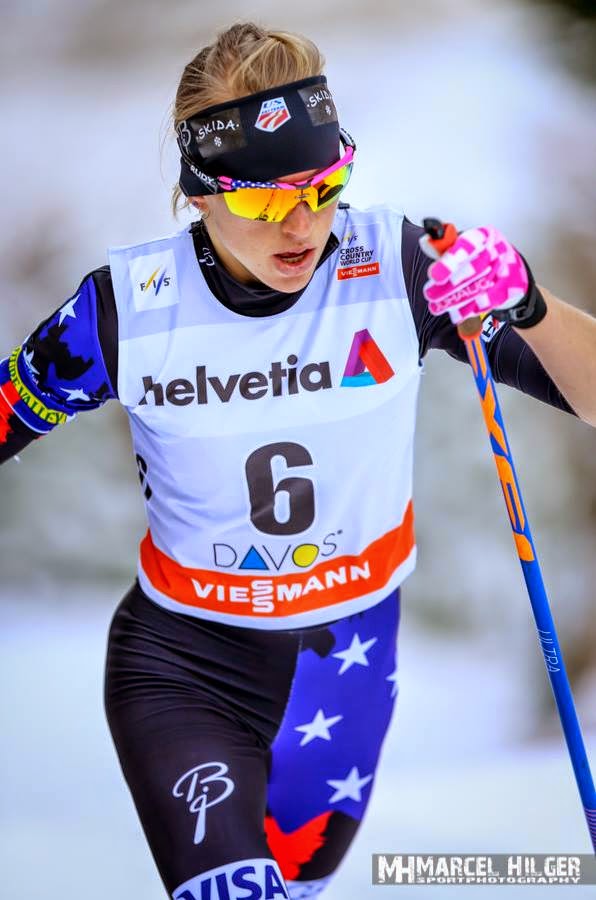 A photo from the 10k Classic last weekend. 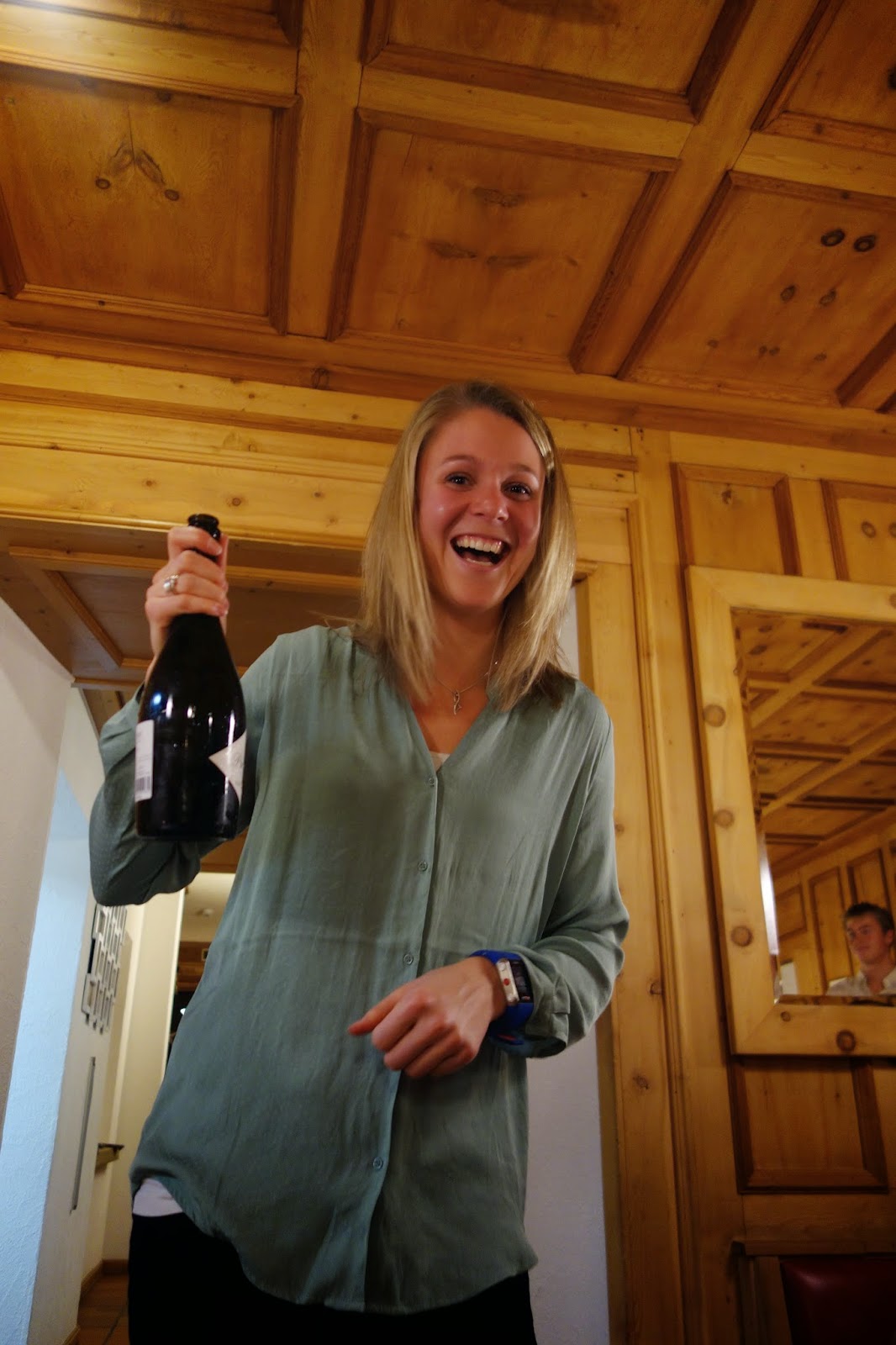 Sadie, popping champagne to celebrate finishing her last college class! Impressive lady to be able to manage school and skiing while on the road.  Congrats Sades! 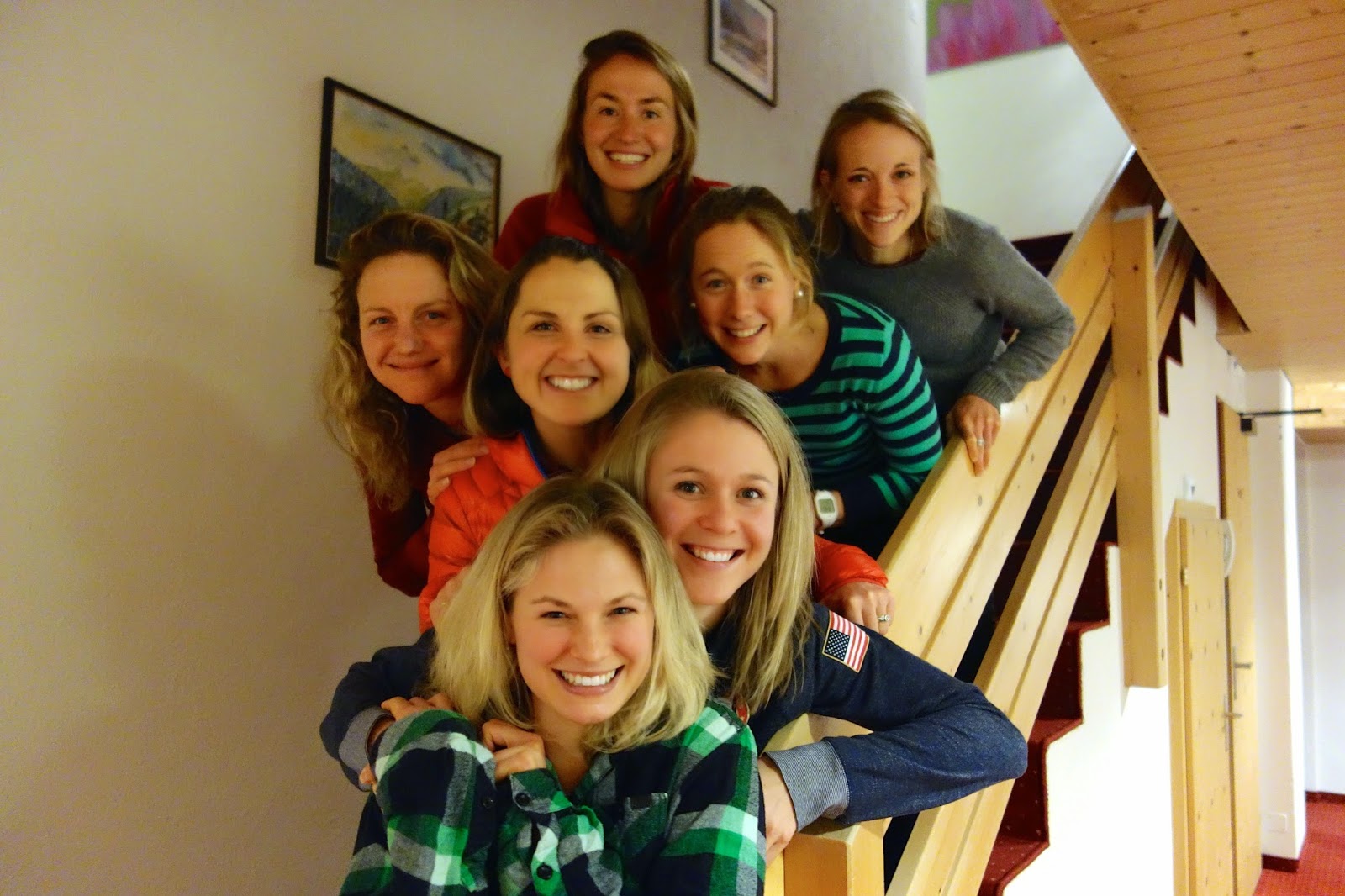 Holly was in Davos for a week preparing for the two marathon races she competed in this weekend in Livigno, Italy, so she stopped in for dinner one night and we got to catch up!  Plus, she then went and snagged a 2nd place in the 42k skate on Friday!  Congrats Holly! 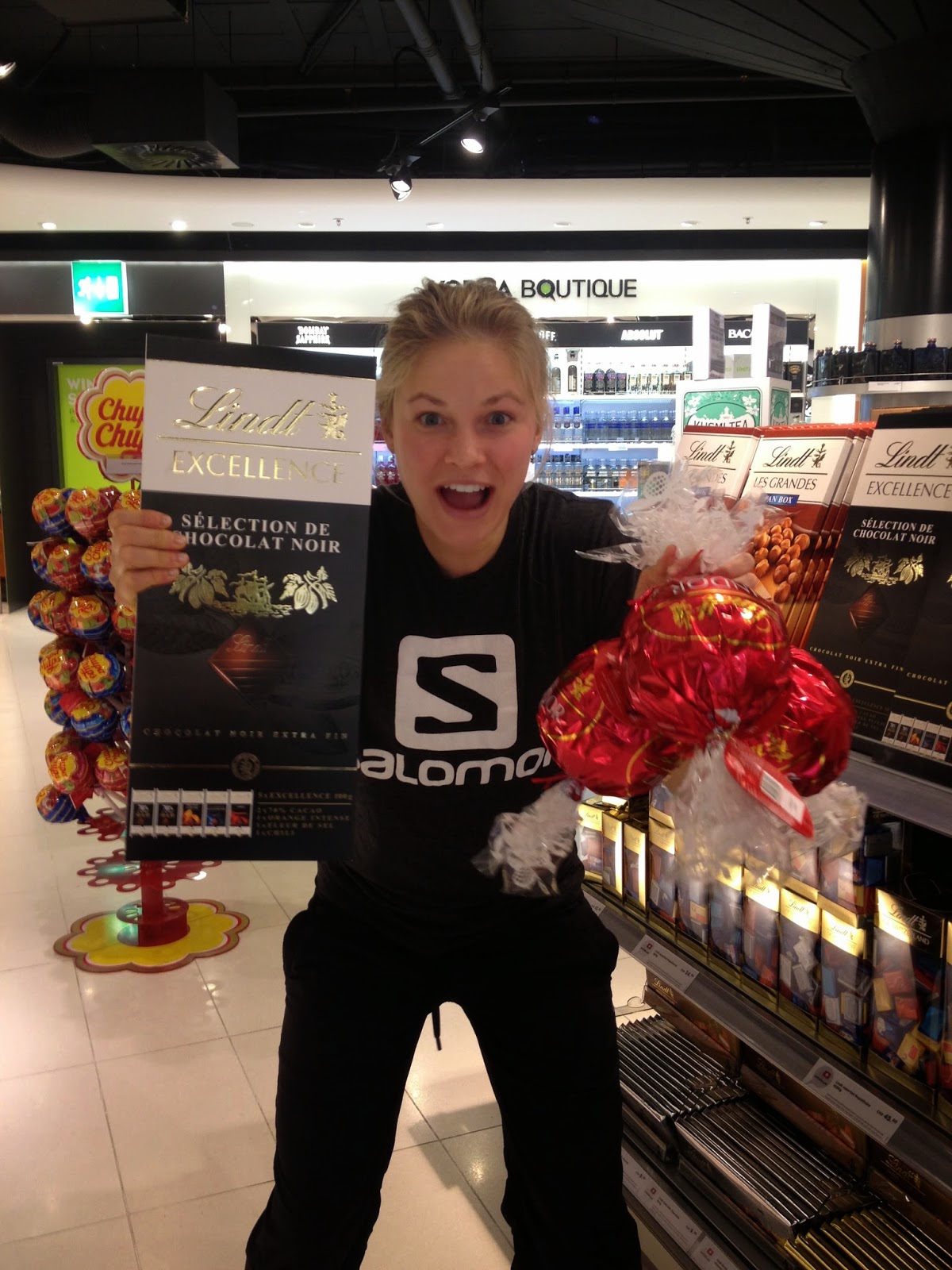 Jessie found a bit of chocolate....just the small sized ones! 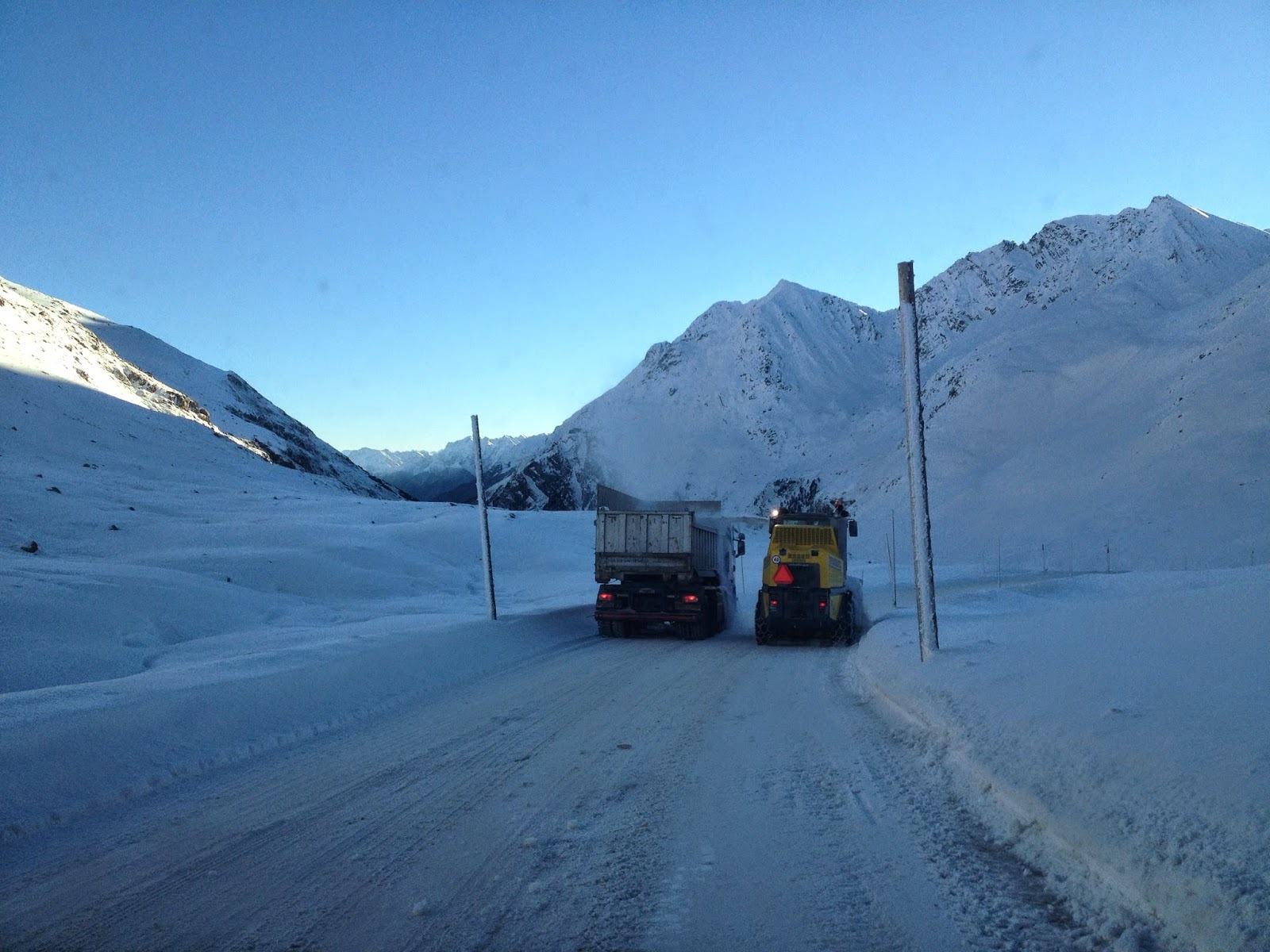 A few of us drove over the pass last week to get some different skiing terrain in Livigno, Italy and we followed this most of the way over the top.  A snowblower that was blowing the snow from the side of the road into the dump truck which was then taking it to the course.  Pretty incredible how much snow they had to move to make these races happen.  No job is too big here to put on a World Cup. 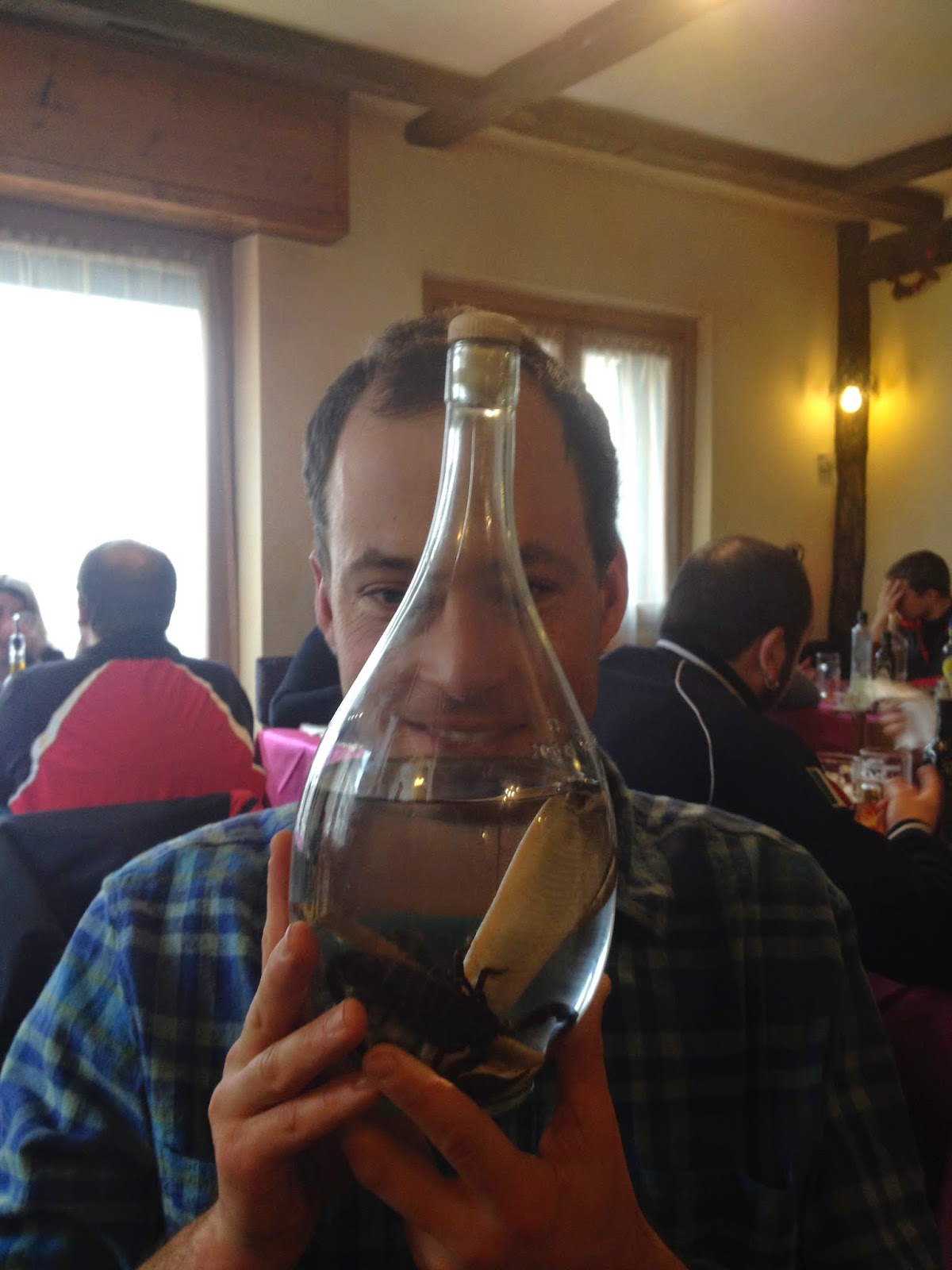 After our ski in Italy we stopped in for a pizza and at the end of our meal we were offered a taste of many different regional liquors, as well as this grappa. 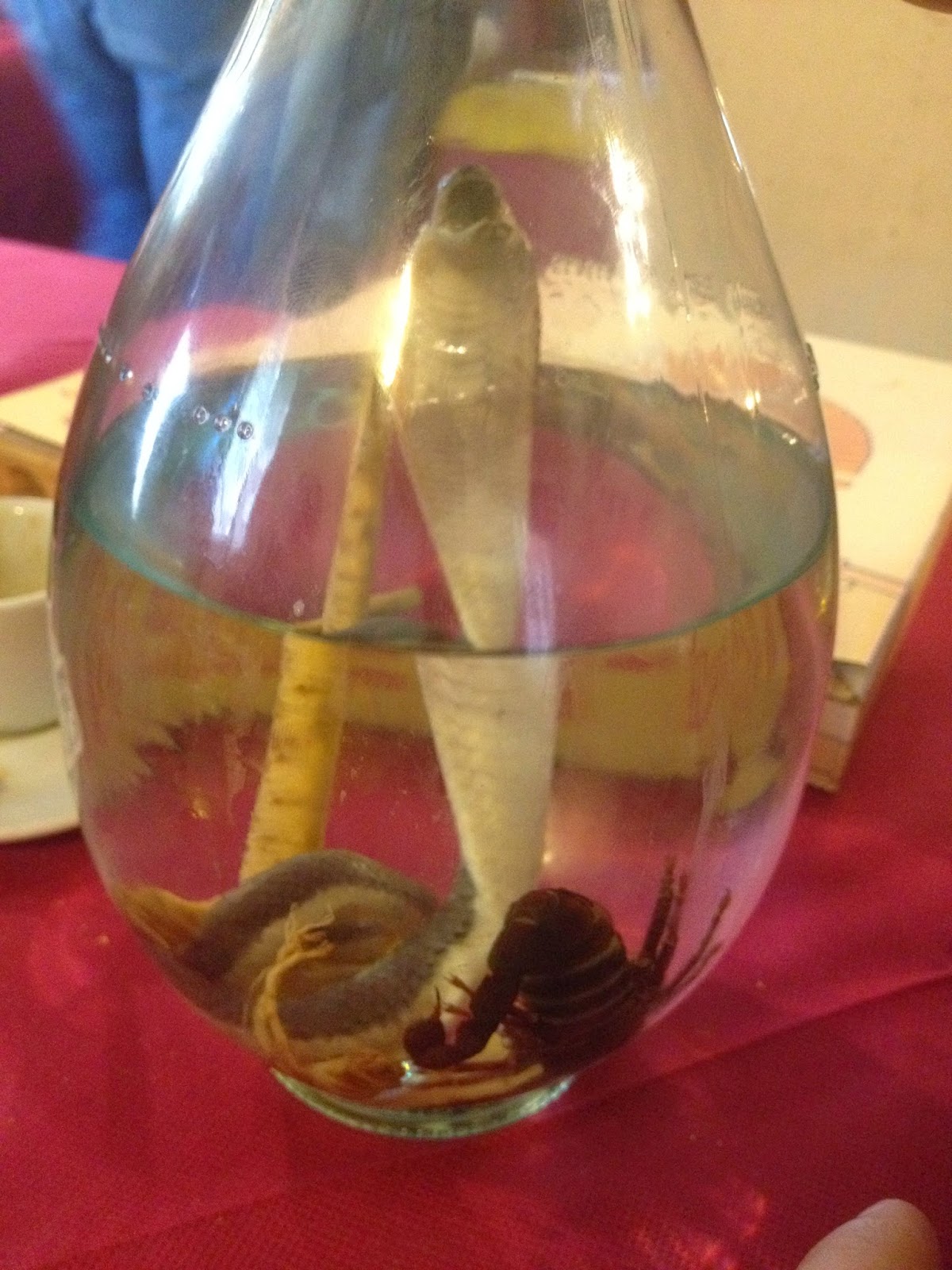 Just a cobra and a scorpion marinating in there.  No big deal.

Nice shot of a perfect Davos day (minus all the snow that should be here!) from our deck at the Hotel Kulm. 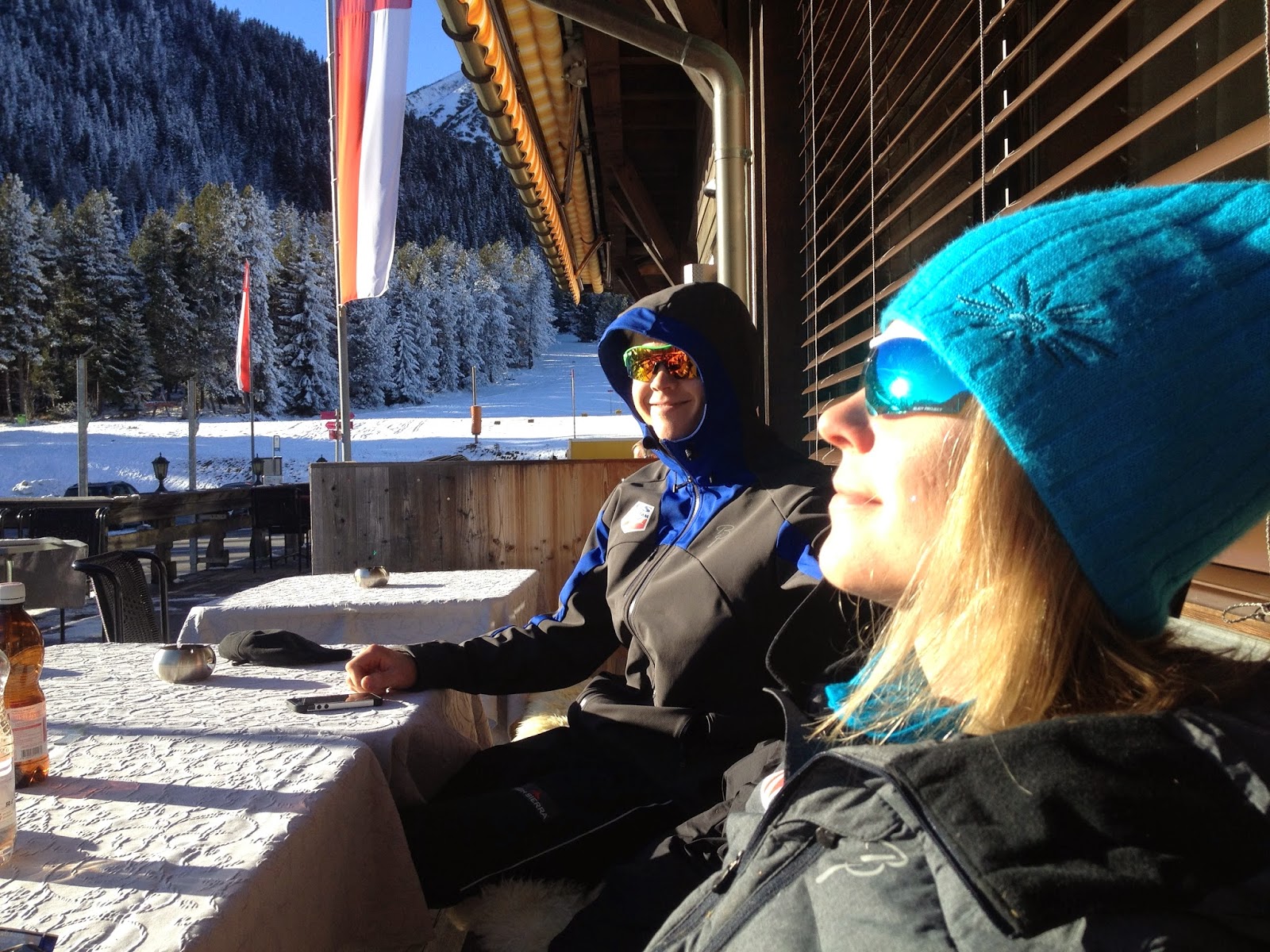 Vitamin D. Erik and Sadie soacking it in. 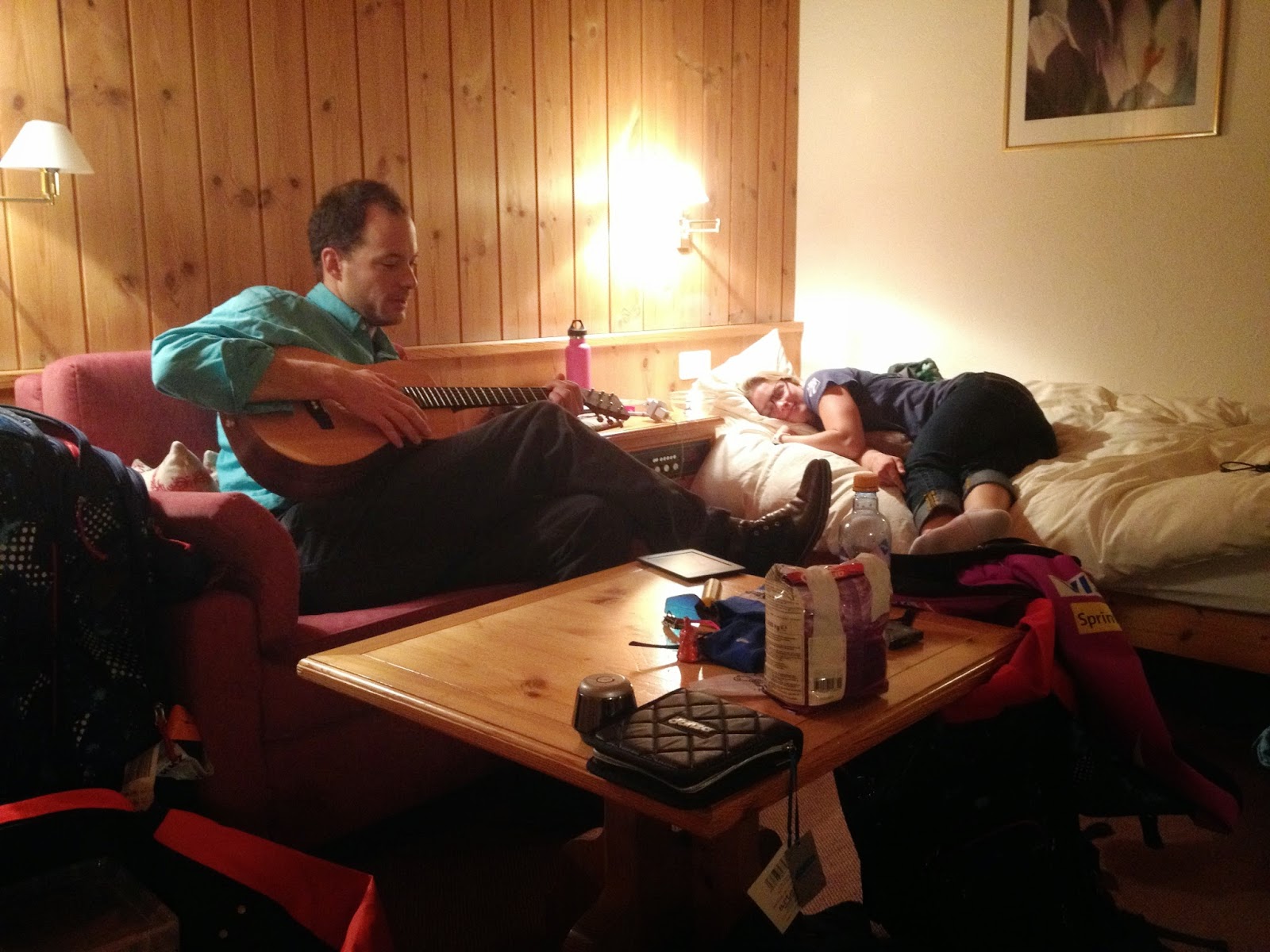 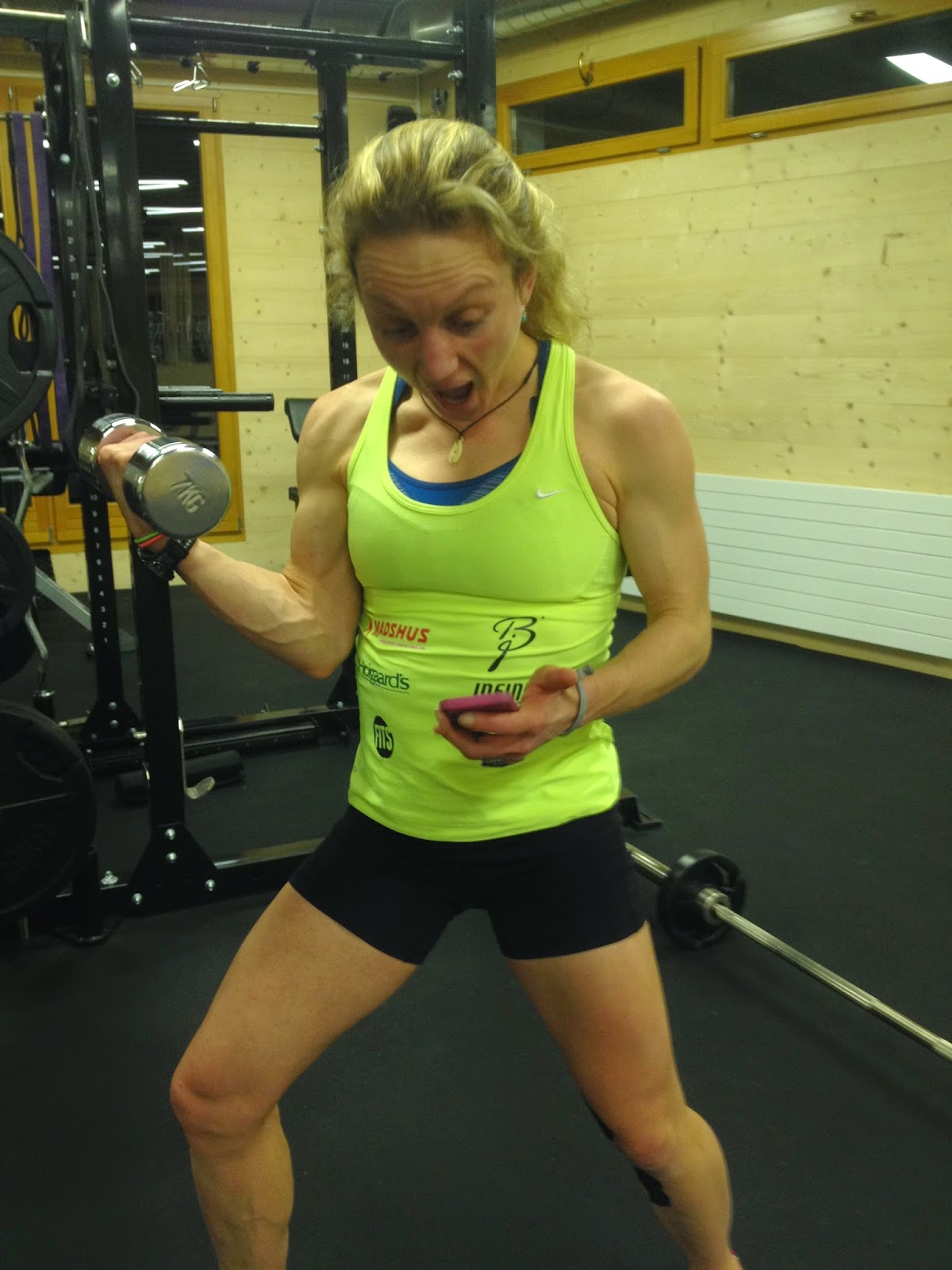 Caitlin Gregg has been with us this last month as our continental cup leader from last season!  Its always so fun to have another face along with us.  She has been keeping close tabs on her husbands races and keeping us informed.  Here she is checking his results while pumping some heavy iron! 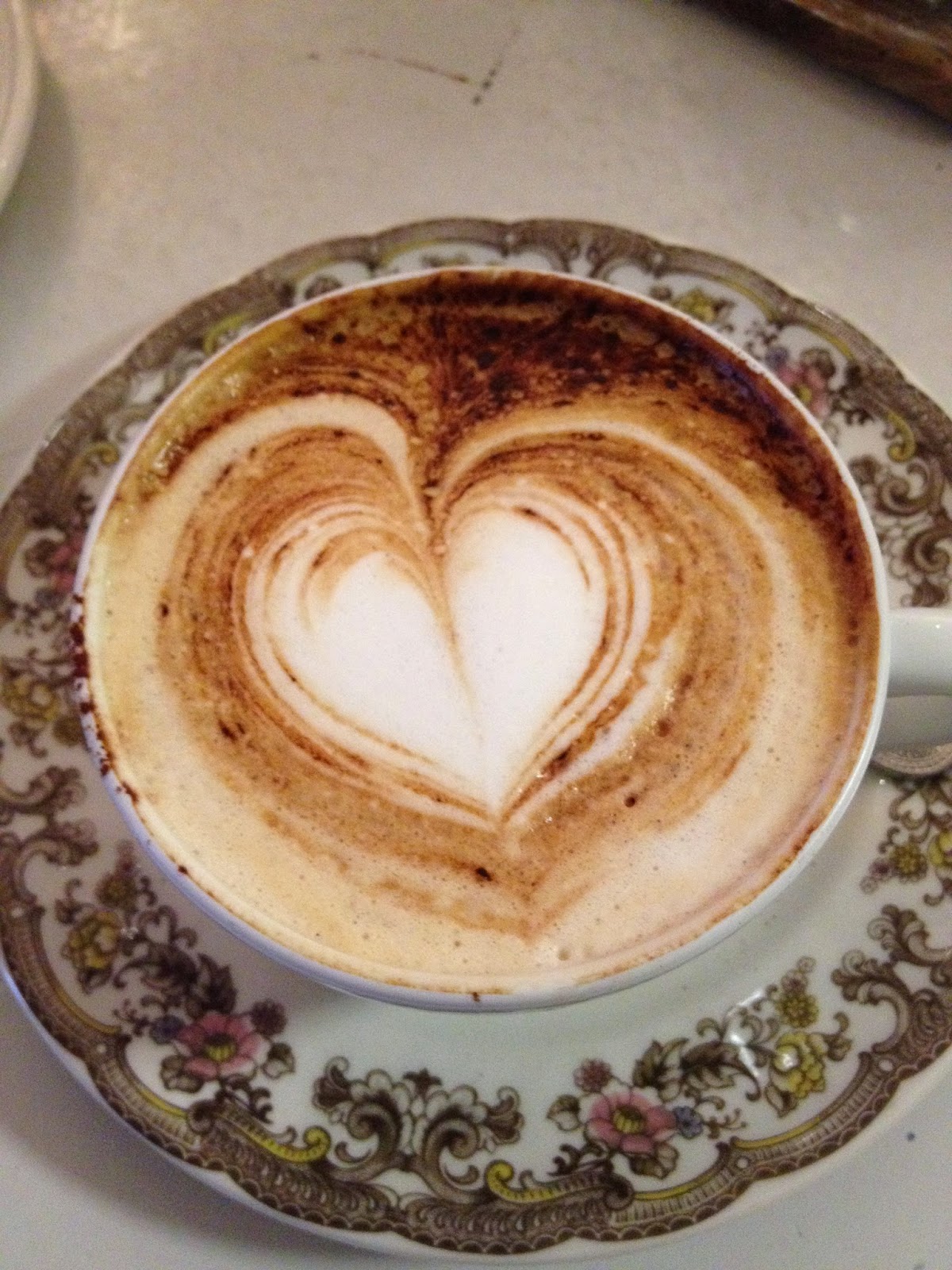 The Kaffee Klatsch is a common stop for us here in Davos, mostly because of their beautiful Cappuccinos! 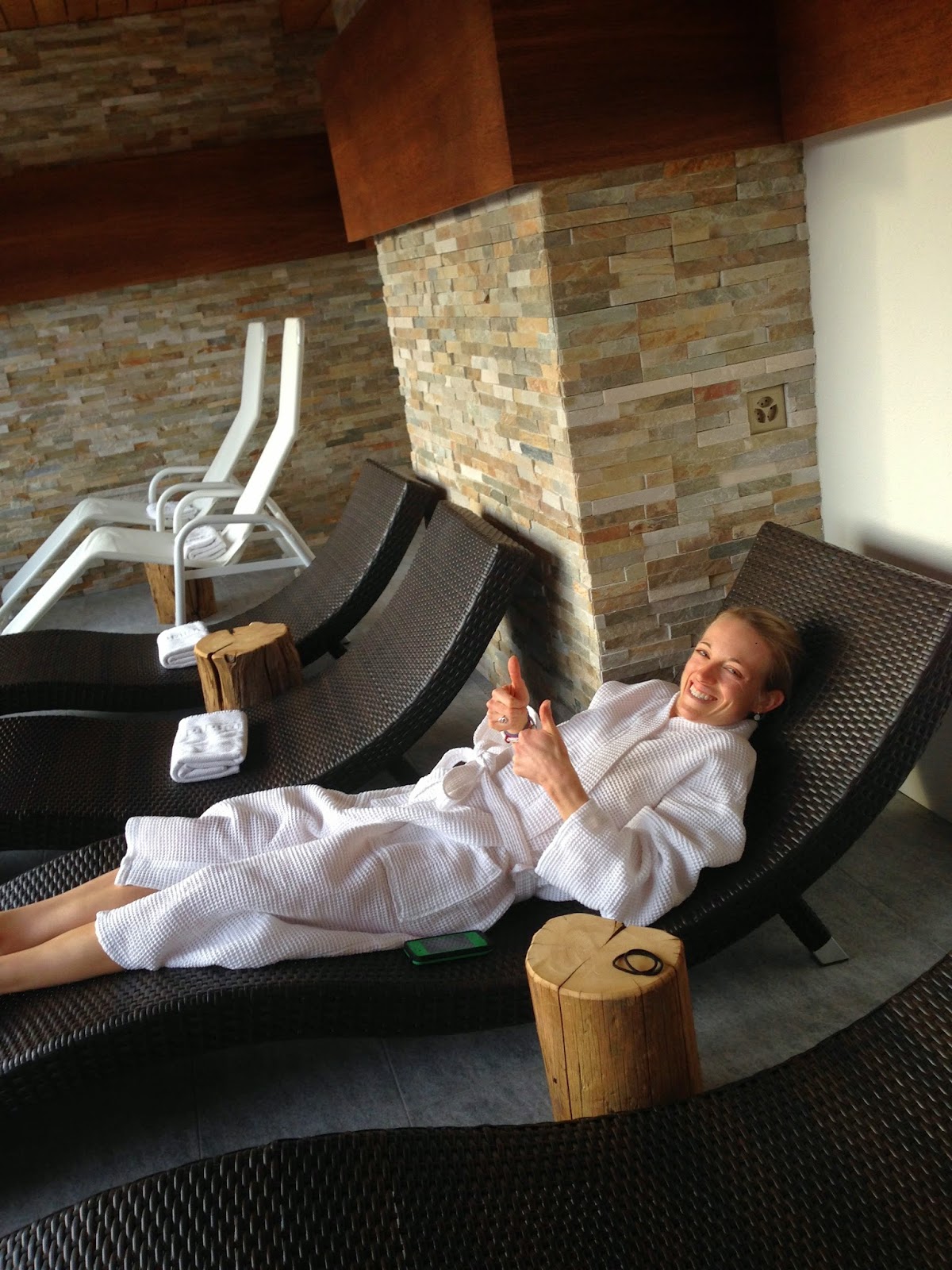 Always good to get a little spa time when possible.  Tough life.... 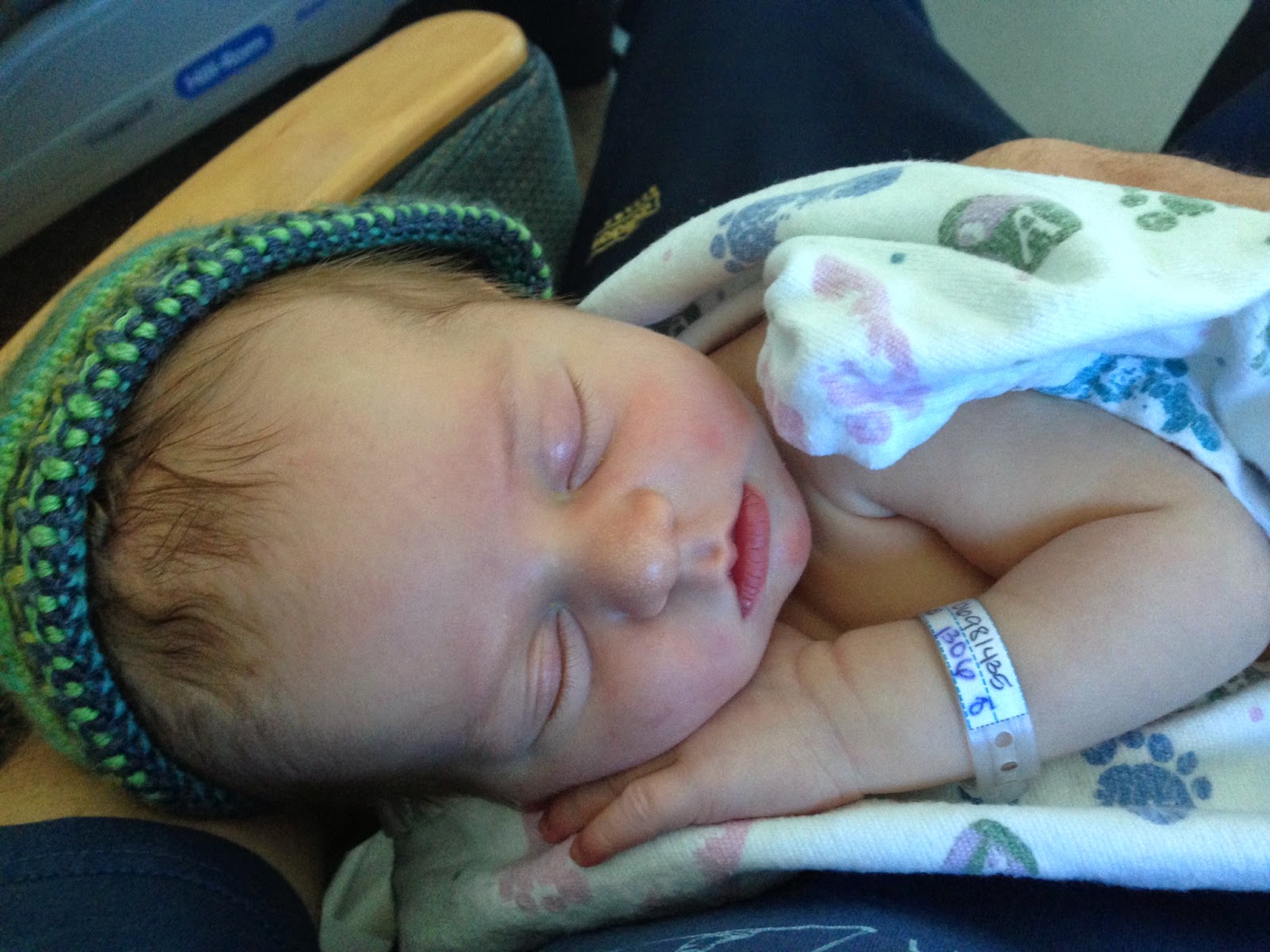 And on a completely different note; Meet Addison Wubbles!!!  Alex and Cory Wubbles, my very good friends (Cory is also one of our wax techs, though he is taking this year off) had a healthy baby boy on December 8th!  I am so excited to meet this guy! Lucky little man to get parents like these guys. 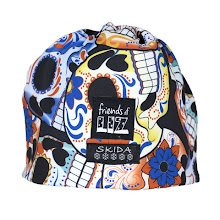 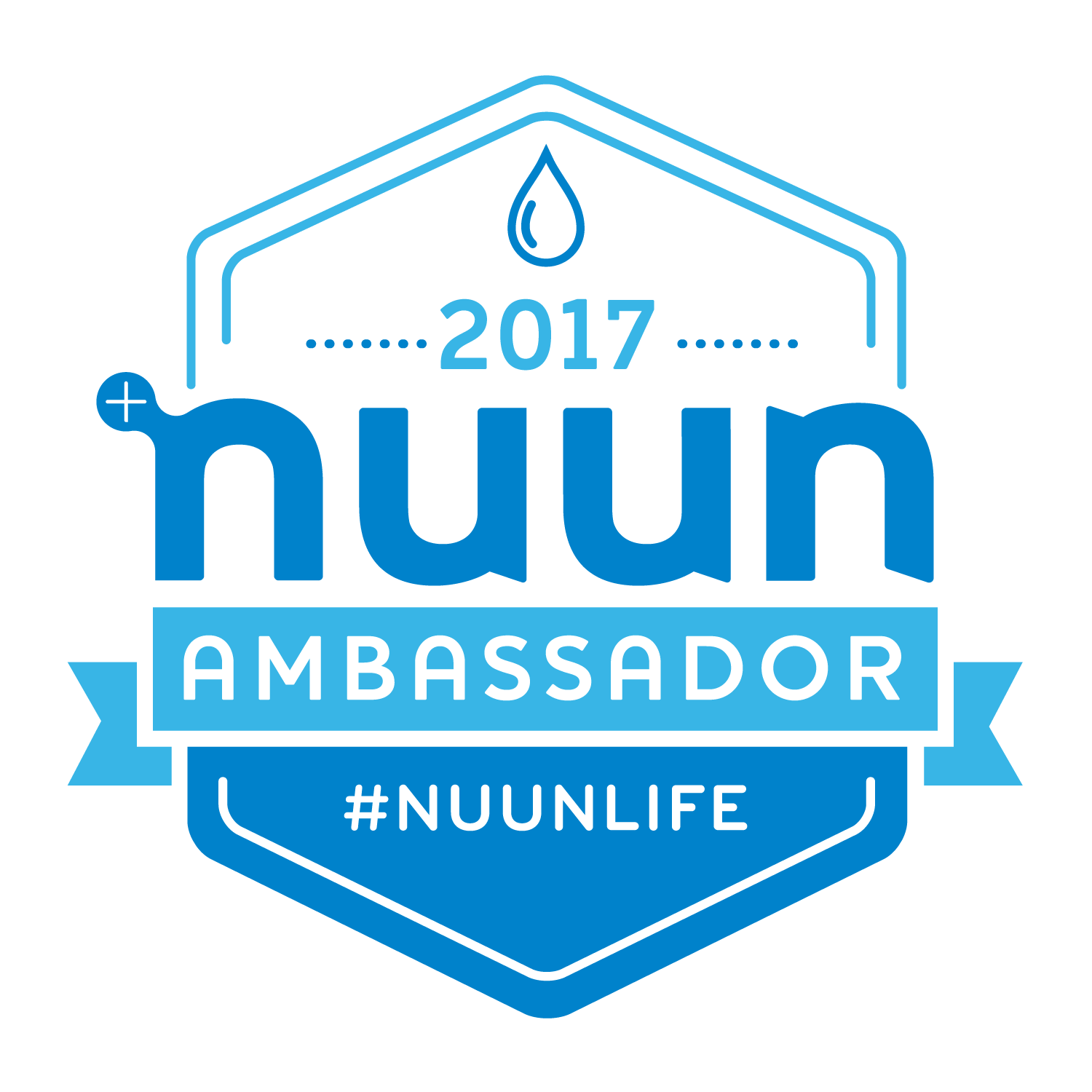